McLaren P1™ technology, statistics, and facts are revealed. Revolutionary has a new definition. 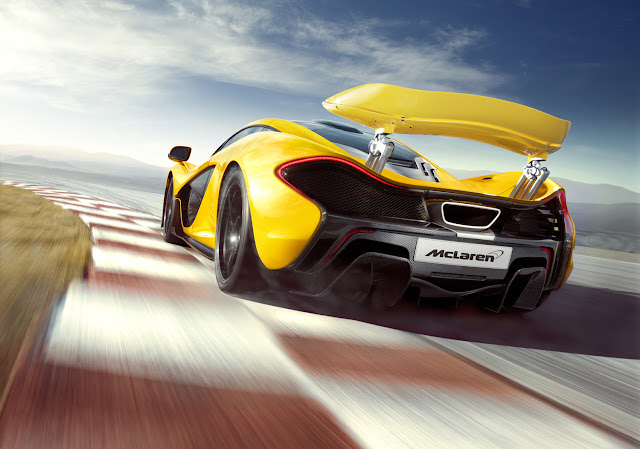 McLaren is pushing the boundaries of road car technology with its McLaren P1™ hybrid hypercar,  which is due to hit the roads later this year.  McLaren personnel say they only had one goal when they set out to build the car: to make it the best driver's car in the world.
The Porsche 918 Spyder and La Ferrari may challenge that theory, but here we uncover some of the tech secrets behind that claim.

1. The 90kg carbonfibre tub — McLaren calls it the MonoCage — that forms the basis of the P1™ differs from the 12C’s because it incorporates the car’s roof and snorkel air intake, plus space for the battery and electronic systems. At its stiffest point it measures 5000 gigapascals (more than twice the stiffness of steel), while the fibres are stronger than 6000 megapascals (more than five times the strength of the highest-grade titanium).

2. Two clamshells fit over the MonoCage, at the front and rear. They are single-piece carbonfibre mouldings, and light enough to pick up with a pinched thumb and forefinger.

3. The obsession with weight saving extends to the windscreen. At 3.2mm thick (including a plastic interlayer), it’s 1mm thinner and 3.5kg lighter than the 12C’s.

4. The interior’s carbonfibre has had its top resin layer removed. It gives a more natural look and saves 1.5kg.

5. Each seat weighs 10.5kg. They can be manually slid fore and aft, but the backs are set at 28deg as adjusters would have added weight. The seat height is custom set to suit the driver.

6. The turbocharged 3.8-litre V8 is considered to be 90 per cent new, despite being based on the same unit as in the 12C. Changes include the cranktrain, fuel system, cylinder heads, block design, transmission and turbo systems. The turbo operates at around 980deg C, with temperatures at the exhaust exit of around 900deg C.

7. The electric boost system was originally going to be called KERS, as it is in Formula 1. But the system has been dubbed IPAS (for Instant Power Assist System) as its capabilities and operating parameters are so different. The electric motor weighs 26kg and is more than twice as powerful as a KERS system, producing 176bhp versus the KERS set-up’s 81bhp.

8. The IPAS system’s battery weighs 96kg and has six modules, each carrying 56 cells. Power can be transferred between cells, to ensure the maximum battery power is always available. The P1™ can run on electric power alone at up to 99mph and  has a 6.5-mile range based on the combined European driving cycle. The battery is lifed for 10 years, based on the expected usage of the car, provided it is maintained properly.

9. The electric motor is used to sharpen throttle response and increase peak power. In addition, at the press of a steering wheel-mounted button marked ‘Boost’, it can deliver its 176bhp for up to 20 minutes, depending on the battery’s charge and the operating temperatures.

10. The battery charges using surplus power from the engine, or it can be plugged in and charged in two hours on a standard charge or 10 minutes on a fast charge. The V8 engine can also be used as a generator in preparation for electric use. McLaren took the decision not to recoup power from the brakes, as it felt the loss of brake feel far outweighed the benefits.

11. The P1™ has been engineered to ride as well in town as it does on the race track. Key to this is its suspension, which is based on the 12C’s system but with added hydraulic control of heave (vertical body movement) that allows for independent control of ride height and vertical stiffness. In Race mode, the car automatically drops by 50mm and spring rates increase by up to 300 per cent. The P1™ can corner at 2g, even on road-legal tyres.

12. With the rear wing extended to its maximum 300mm and angled to its maximum 29deg, and the front wings adjusted to their most extreme setting, the P1™ develops 600kg of downforce. This is achieved at 160mph, after which the front and rear wings adjust to shed any additional downforce. If they didn’t do this, the amount of downforce generated by the P1™ (around 1000kg at 217mph) would require its suspension to be reinforced.

13. A Drag Reduction System (DRS) mimics that used in Formula 1. It is operated by a
button on the steering wheel and within half a second can flatten the wing angle and reduce drag by 23 per cent. It deactivates if the button is released or if the driver brakes heavily or steers significantly.

14. Another F1-derived performance enhancement is McLaren’s Brake Steer system. Pioneered in the sport in 1997, and subsequently banned, it uses the ESC system’s hardware to brake an inside rear wheel if the P1™ enters a corner too fast, in order to tuck the nose in.

15. The carbon-ceramic brakes are infused with a surface layer rich in silicon carbide — one of the hardest substances known. It delivers immense stopping power close to 2g, good pedal feel and greater heat dissipation and durability. The materials were first seen on the Ariane space rocket. 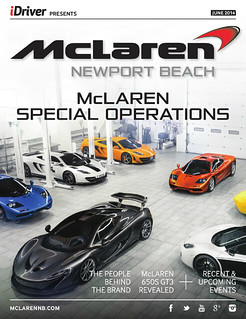 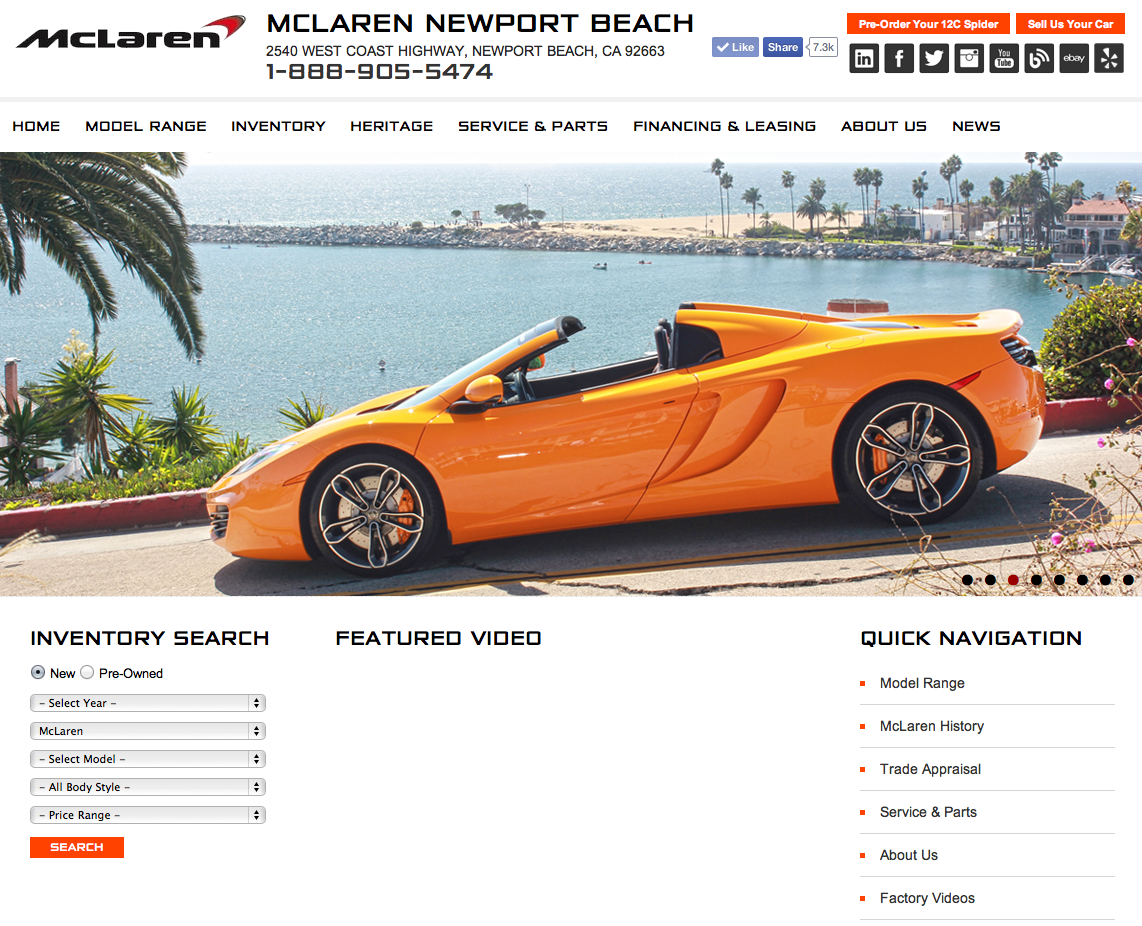